The 8 mistakes that keep farmers broke 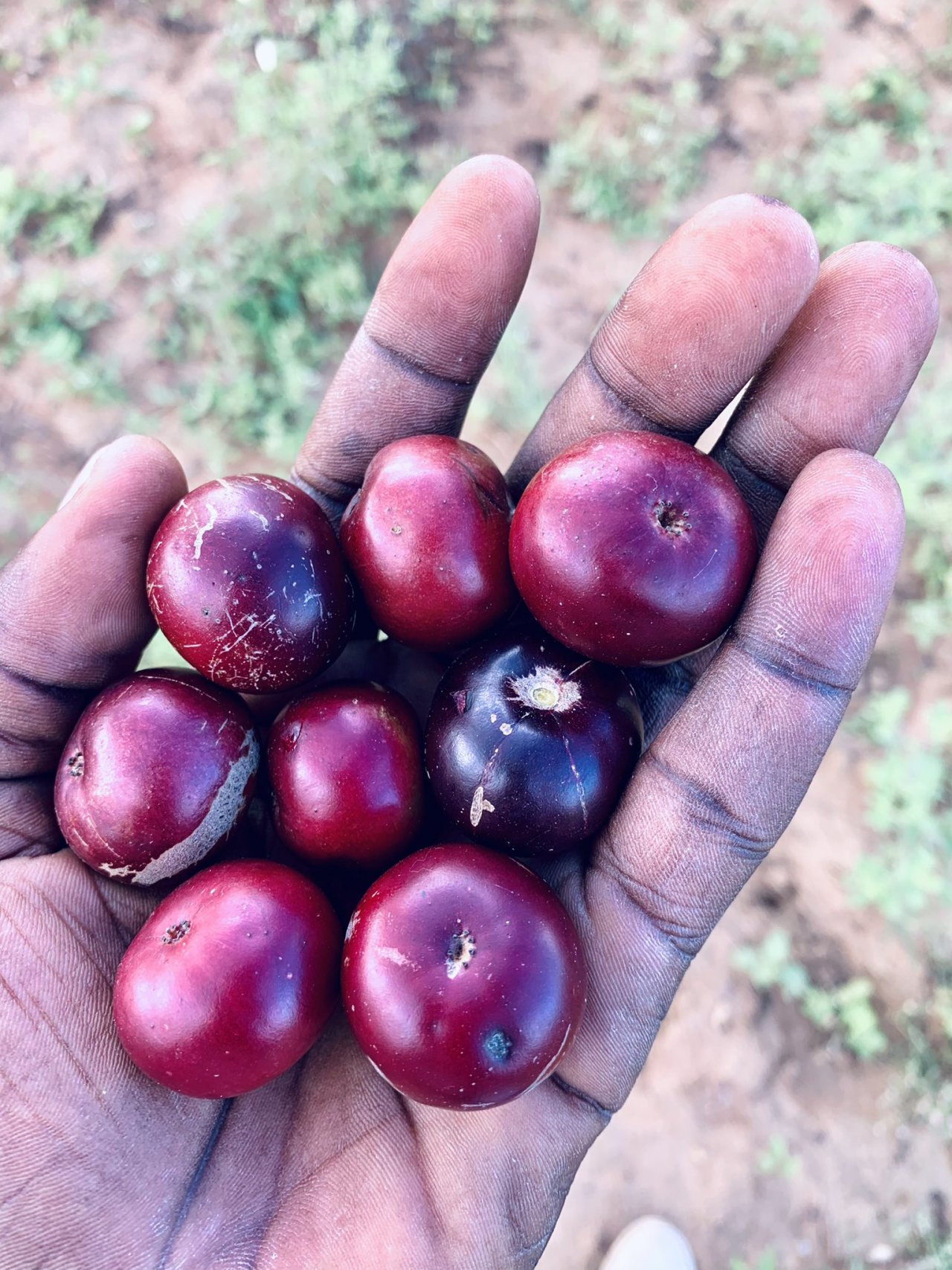 There are several types of farm owners around the globe and here are some exciting categories:

And…ones who spend every day stressed out, burnt out, and zoned out because they’re too overwhelmed to really connect.When I look at the most successful farms (the top 20%) and the least successful,there’s one big difference:The most successful think like business owners. The least successful think like farmers.This subtle difference shows up in 8 key ways.Keep reading to learn what they are and how to make the switch from farmer to business owner — to experience more profit, more control, and more freedom on your farm.

I grew up on a farm so I know the “hard work” culture that’s ingrained in farmers from the start.And don’t get me wrong, hard work is a beautiful, noble thing. I have so much respect for the farmers who are out in the field, doing hard jobs seven days a week. That’s how Dad was.But as a businessman,Think about your favourite team. There’s one person responsible for the success of that team…and it’s not the star player.The coach is the puppeteer behind it all. He’s the one making training plans, finding the right players with the right skills for the right positions, and keeping everyone playing at a world-class level.Great farm owners do the same. They move from being a technician to being a strategist. They step out of the weeds and take a 30,000-foot view from the treetops, to maximise how everything works together.

Do it all yourself vs. build a great team

Top farm owners don’t try to do it all. Instead, they hire clever people to create a well-rounded team.This thinking enables them to make money off others. As John D Rockefeller said, “I would rather earn 1% off 100 people’s efforts than 100% of my own efforts.”

If you ask the average farmer how he’s going, he’ll tell you he’s “busy”. But what about the most successful farm owners?They’ll say they’re “productive”.Top farm owners know the difference between the tasks that matter and the distractions. They don’t fluff around doing things that are not aligned with their goals and can easily brush away distractions when they arise.

Figure it out yourself vs. leverage others’ knowledge

Most farmers have an internal drive to look good to their peers. After all, everyone likes to be seen as capable and successful.But the top 20% of farm owners? They’re very comfortable asking for help and admitting they don’t know it all. They invest enormously in self-education.

They like surrounding themselves with people that know more than they do — because they know that’s the biggest shortcut to success.

Live on autopilot vs. manage their mindset

There’s something beautiful about working with your hands and being out in nature. It’s probably one of the main reasons you became a farmer in the first place.

But there’s so much more to a successful farm than just the physical stuff.Top business owners understand the power of positive vibration. They might not understand how or why it works, but know that when they feel good and their mindset is right, things on the farm start to flow. In contrast, when they feel crappy, more problems seem to come into their lives.