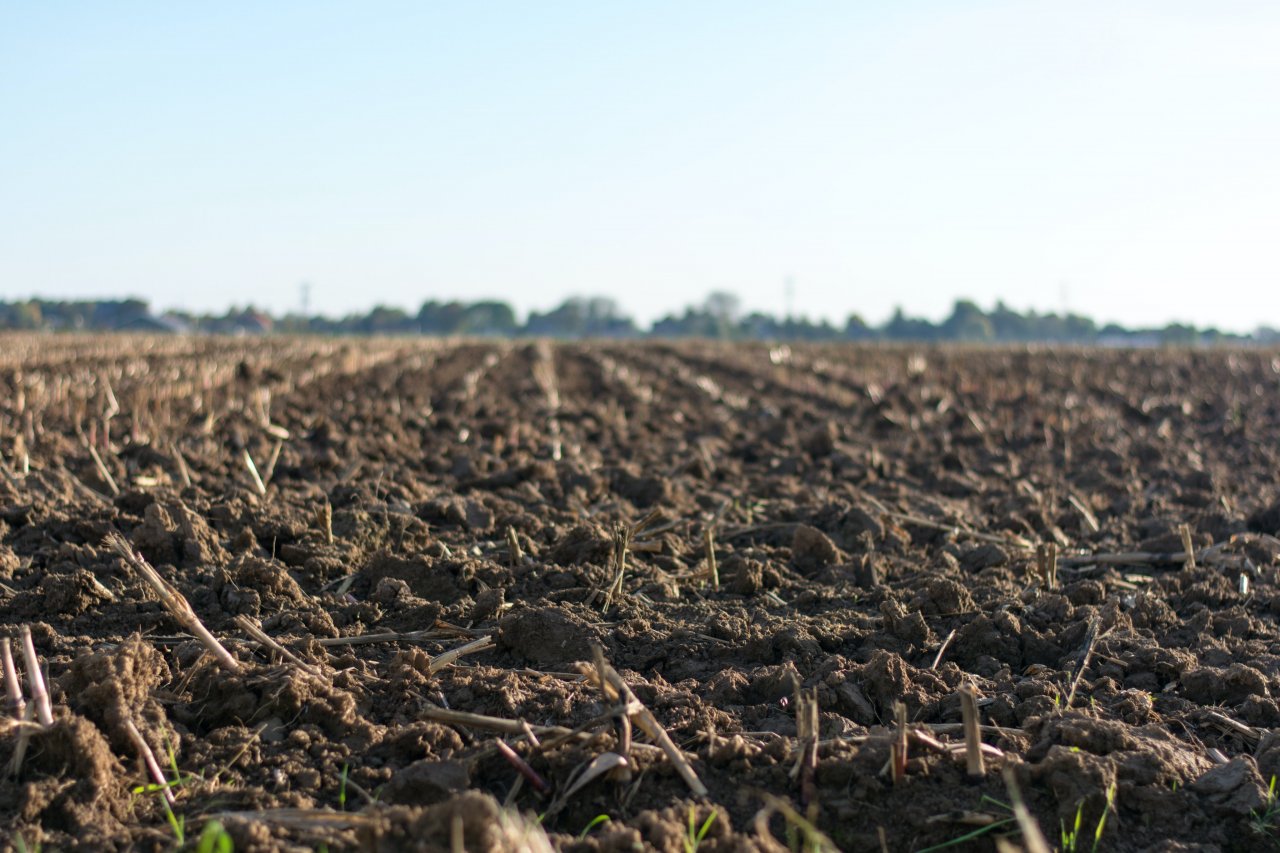 The City of Harare has invited interested farmers to apply for permits so that they do their farming activities within the confines of the law.

Harare City Council acting corporate communications manager Innocent Ruwende on Friday told The Herald that farmers should approach the council for permits so that they avoid cultivating prohibited spaces such as wetlands and streambanks which may result in their crops being slashed. Said Ruwende:

Those who want to partake in agriculture should come and seek permission from us. Most urban dwellers who are doing agriculture are doing it illegally.

There are a lot of wetlands in Harare and most of the urban farmers are growing their crops near those wetlands, thus causing stream bank cultivation.

Those local authorities who are encouraging urban farmers to approach them and seek permission to work on different pieces of land are doing the right thing. It is a move in the right direction because, given the situation at hand, no one can afford to ignore the existence of urban dwellers as farmers.

We encourage the local authorities to continue in that direction because urban farmers are there this summer season and they are in big numbers because farming is part of their livelihood.

Chief director of Agriculture and Rural Development Advisory Services Professor Obert Jiri noted that it is important for farmers to seek permits from the city council before undertaking agricultural activities.

Jiri also observed that the COVID-19 pandemic has worsened food insecurity in urban areas. He said:

The recent COVID-19 pandemic has accelerated food insecurity in urban centres as a result of movement restrictions and the closure of businesses, which made stable employment even less likely.

Due to rampant unemployment, urban food insecurity has grown thereby making urban agriculture the only economic activity that is essential for survival.