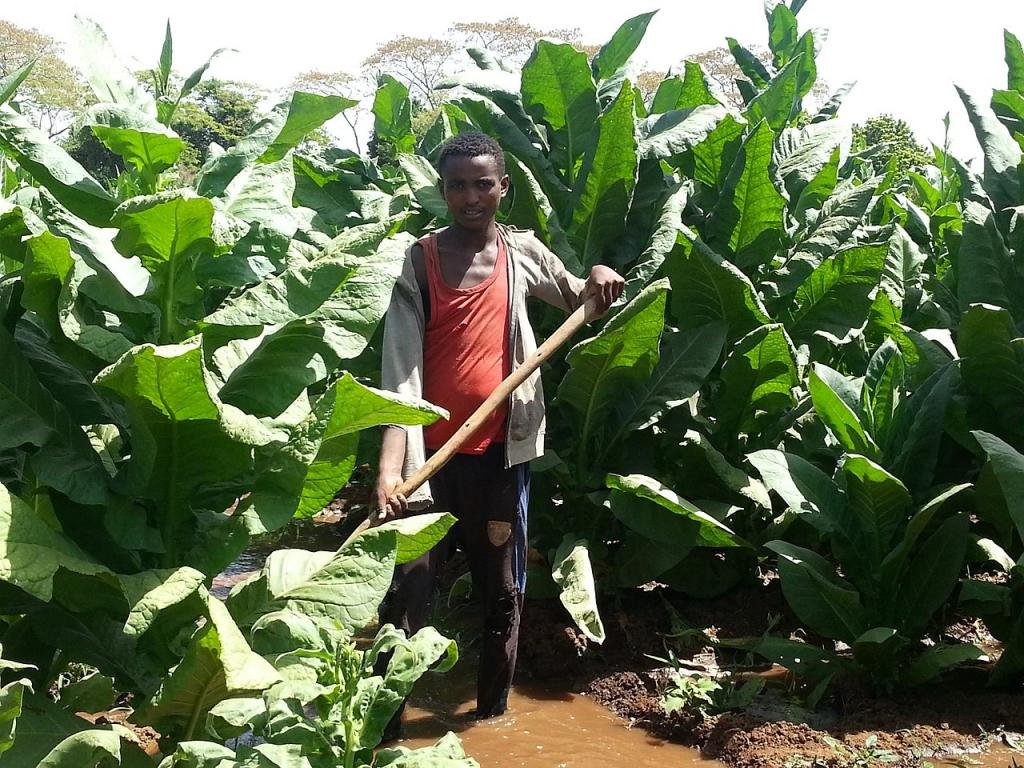 Of the many types of market linkage, contract farming has been recognised by Zimbabwean and African
leaders as a system that has the potential to increase productivity and reduce rural poverty. Contract
farming can potentially provide farmers with many benefits that extend far beyond the provision of
markets including access to input loans and credit, provision of extension and technical advice,
appropriate technology and management systems. These benefits are particularly relevant for
Zimbabwe’s smallholder farmers who, until recently, were experiencing unprecedented economic
hardship due to economic decline and hyperinflation. Agricultural inputs continue to be of limited
availability on the open market and there is a diminished capacity of public sector agencies to support
smallholder farmers.

In the context  contract farming is defined as an agreement reached between a company
and farmers for the supply of agricultural products to the company. In Zimbabwe, the frequency of
contract farming between commercial companies and smallholder farmers is related to the crop being
grown. In 2006/07 the nation’s cotton crop was almost entirely produced by about 200,000 smallholder
farmers, almost all of whom were contracted. Conversely, smallholder farmers used to produce only a
fraction of the national tobacco crop which is one of the country’s most important export crops, however
lately this percentage is rapidly increasing