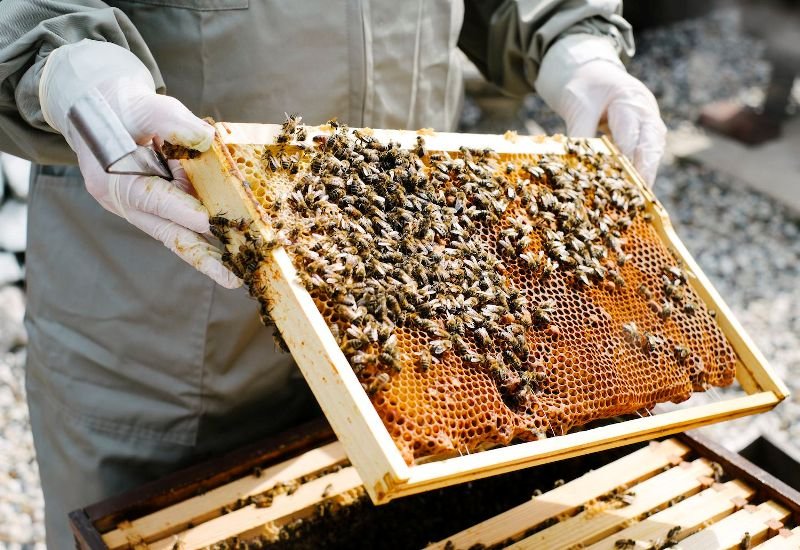 A Mutare woman, Wendy Mtisi (pictured), is making waves in bee keeping and honey
production industry.Through her innovation called Climate Smart Bees initiative, Mtisi
is harvesting honey in a way that is environmentally friendly, a huge step in the right direction for a form of
agriculture that has been castigated for being hazardous to surrounding environments.Players in the bee keeping
industry have been using an ancient technique of harvesting honey called ‘smoke gassing’.This has resulted in Zimbabwe’s
veld fire status reaching red status,according to a 2021 Environmental Management Agency report,meaning cases of veld fires has
reached an unmanageable stageand poses great danger to not only wildlife but human beings as well.

The ‘smoking technique’ has been condemned by environmental
conservation agencies and has been fingered as one of the protagonists of
the spread of veld fires.But, Mtisi, migrated to climate smart eco-friendly bee keeping
technique.

It all started in 11 years ago when Mtisi enrolled with Environmental Africa to be trained in apiculture.Between 2012 and 2013 she took the personal initiative to research and study more on beekeeping.In 2014, she ventured into
business and started a bee removal service.She describes the venture as
modestly successful and led her to her first bee keeping commercial
venture.

“In 2015 I formed the Mutare Divine Co-operative and we had hives
in Chimanimani. Unfortunately, the apiculture project was met with an
unfortunate incident and the hives were destroyed by a veld fire.”
Mtisi said it was this incident that propelled her to start working with
EMA to gain more knowledge. Ultimately, this led to the formation of Climate Smart Bees,
which was set up in Honde Valley. Her new found knowledge of the environment led her to come
up with the revolutionary bee husbandry method she terms ‘bee wisdom’, an idea which is based on the bees’ ability to build their hives
and produce honey.
“Bee wisdom is based on my study
of how bees behave and as such we
extract bees in a way that is sensitive
to their needs and behaviours,”Mtisi
said.
She added that part of bee wisdom
includes manually building artificial
hives at strategically positioned areas
that encourage the bees to produce
excess honey.
“We prefer and use KTB (Kenya
Top Bar) hives because they are
affordable owing to availability of
timber in Manicaland.”
“Moreso, traditional hives
encourage deforestation and
therefore they are not eco-friendly.
Hives should be mounted near
water, flowery plants and away from
wind and swamps.So that is what we
try to do,” Mtisi said.
Her passion does not end with her
personal success and the environment
innovations she has pioneered.
Mtisi encourages other women
in her community in Dangamvura,
Mutare, to also venture into
apiculture through the Women of
Wisdom Co-operative, which she
founded in 2017.
She said the Climate Smart Bee
project has gone beyond pure liquid
honey production and has branched
into alternative honey products as
well. 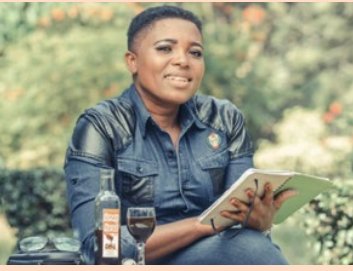 “There is much that we make from
hives such as wax, honey, propolis
and pollen.
We also produce by-products from
wax such as candles, lip balm, cobra
and honey wine (mead),” Mtisi told
Business Times.
She plans to expand the business
and open a honey processing centre
and produce more honey based
products.

The 8 mistakes that keep farmers broke