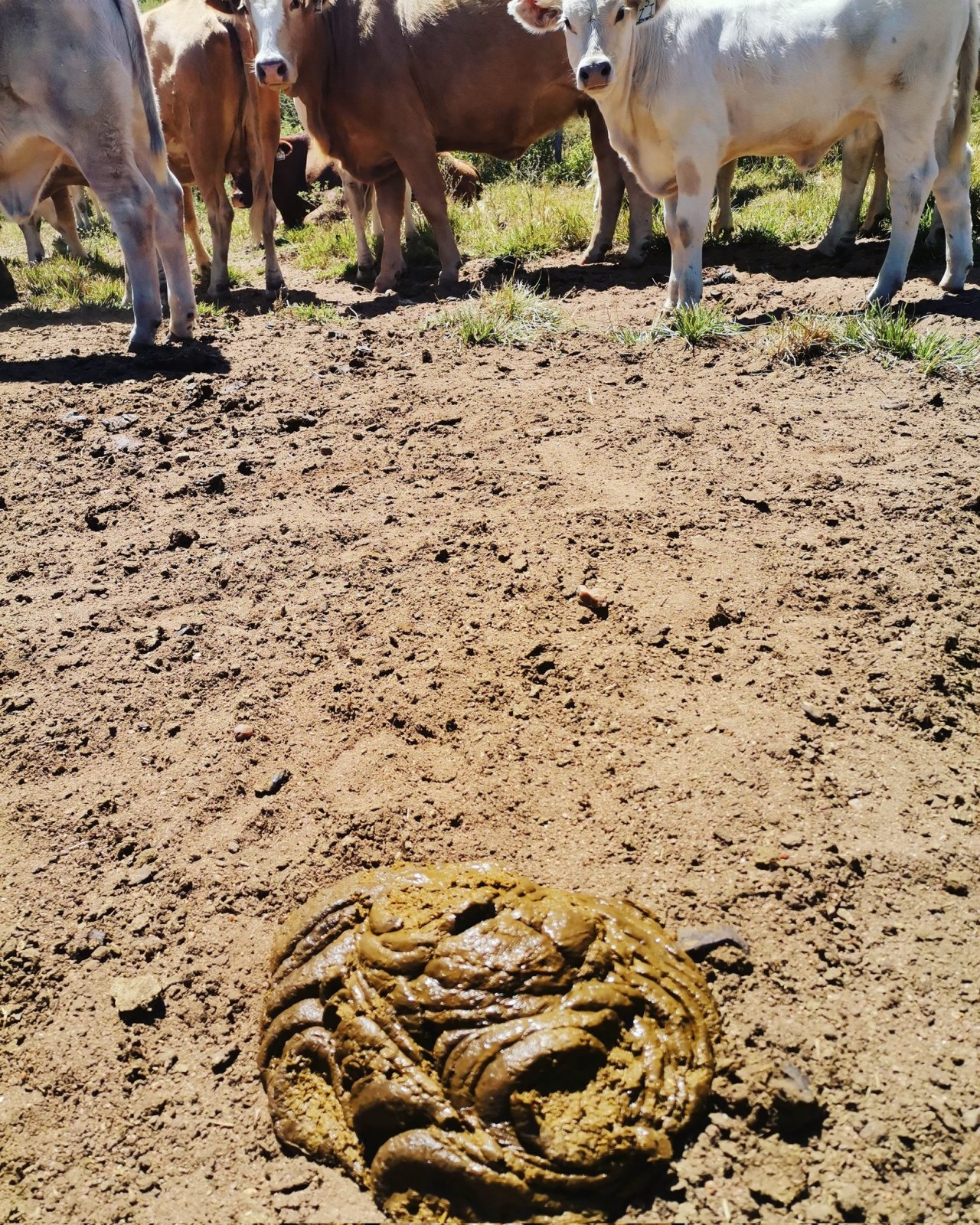 Former commercial white farmers have set new
conditions after the government came up with
a revised payment plan on the US$3.5bn compensation deal.
The new payment plan, the second within two months, comes
after the government defaulted on the US$1.75bn it was supposed to
pay at the end of July, according to the Global Compensation agreement
signed in 2020.Finance and Economic Development minister Mthuli Ncube then proposed a 20-year
bond deal, which was rejected by the farmers due to its longevity.

Ncube recently came up with a
plan in which a cash payment to
settle 10% of the full amount –
US$350m—over the next four years
and will thereafter issue a bond in
year six at a minimum coupon rate
of 10%.
The Commercial Farmers Union
president Andrew Pascoe told
Business Times that new conditions
have been put in place.
“But, we still need to go back to
the government and negotiate and
see whether they can accommodate
the request of the farmers. We have
our legal representation that will be
interacting with the government so
that we can come up with something
that can work,” Pascoe said.
He added: “Farmers are not
very happy with bonds, especially
government bonds.
“We are still in negotiations with
the government that came back
with a compromised proposal which
proposed to give us a cash upfront
payment.”
It is understood that the
government through its international
advisors, NewState Partners, will also
pursue an arrangement with IATA
to put a levy on international tickets
into Zimbabwe with the hope that
such a levy will raise US$200m for
the country.
The guaranteed cash flows will
then be used to raise an instrument
for US$2bn.
Treasury bonds will then be issued
out in year six depending on the
outcome of the initiatives.
“We have got an offer put to us
to get a small cash upfront payment
and then we are going to the bonds,”
Pascoe said.
He said there should be a guarantee
to protect their agreements to avoid
merry go rounds that have been
happening over the years.
“We still have what the government
has presented to our farmers and we
are saying if we can go that route
there will be some concessions from
the government. So, now we have got
to negotiate with the government and
see what they are prepared to offer.
“We will see whether they are
prepared to give concessions to
safeguard the guarantees that the
farmers are asking for,” Pascoe said.
He added: “If you consider that
some of the farmers will not be
around by that time as some are 85
and 90 years old.”
Two years ago, Zimbabwe tabled
a US$3.5bn offer to the former
farmers.
This was in addition to the interim
relief compensation being paid to
800 destitute white farmers.
The parties to the agreement
are the government through the
Finance Ministry, the Commercial
Farmers Union, the Southern African
Commercial Farmers Unions and
Valuation Consortium.
Of that amount, US$1.75bn was
supposed to be paid in July this year
while the balance would be paid in
installments of US$437.5m per year
for the next four years.
But the government has defaulted.
It is not the first time that the
government has defaulted on the
obligation.
The farmers will go to a
referendum where they will have an
opportunity to vote for yes or no to
make a decision.
This week, the government and
farmers have started the engagements
to map the way forward.