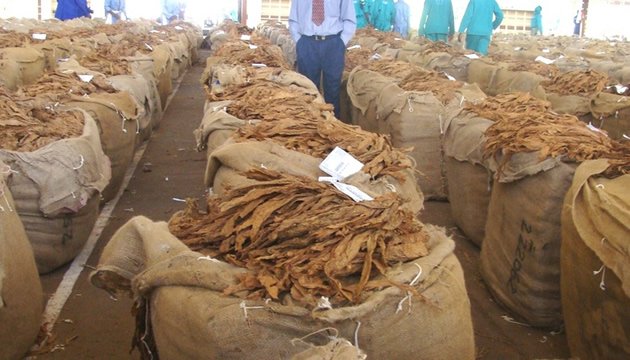 At least 27 third-party tobacco contractors are said to have been ditched by their respective principal contractors for fueling side marketing and failing to pay farmers in time.

This means they will not be able to register for the 2023 cropping season, according to Sunday Mail.

Third-party or surrogate contractors are small tobacco companies, accommodated by big players to access the Tobacco Industry and Marketing Board (TIMB) market without raising the minimum capital required.

The Sunday Mail reports that six major companies – Zimbabwe Leaf Tobacco (ZLT), Mashonaland Tobacco Company, Inter-Continental Leaf Tobacco (ILT), Curverid Tobacco, Premium Leaf Tobacco and Boost Hail and Cotton – have cut ties with some of their surrogates, in a bid to preserve their good standing in the market.

Some of the surrogates have already appeared before courts on various charges of prejudicing farmers. These include:

There were indications from the authorities that the liability incurred by surrogate contractors is now set to extend to principal contractors.

This development has led to a bloodbath, as principal contractors are seeking to self-preserve.

Mashonaland Tobacco Company (MTC) managing director says they had five surrogates but they have dropped four, remaining with Norton Leaf Tobacco (NLT) only.

Zimbabwe Leaf Tobacco Manager, Mr Campbell Mason, said the company has parted ways with all its surrogates. He, however, could not share the reasons behind the termination.

TIMB public relations officer Ms Chelesani Moyo said the vetting is ongoing and those who meet requirements will be given the green light to continue with their work.