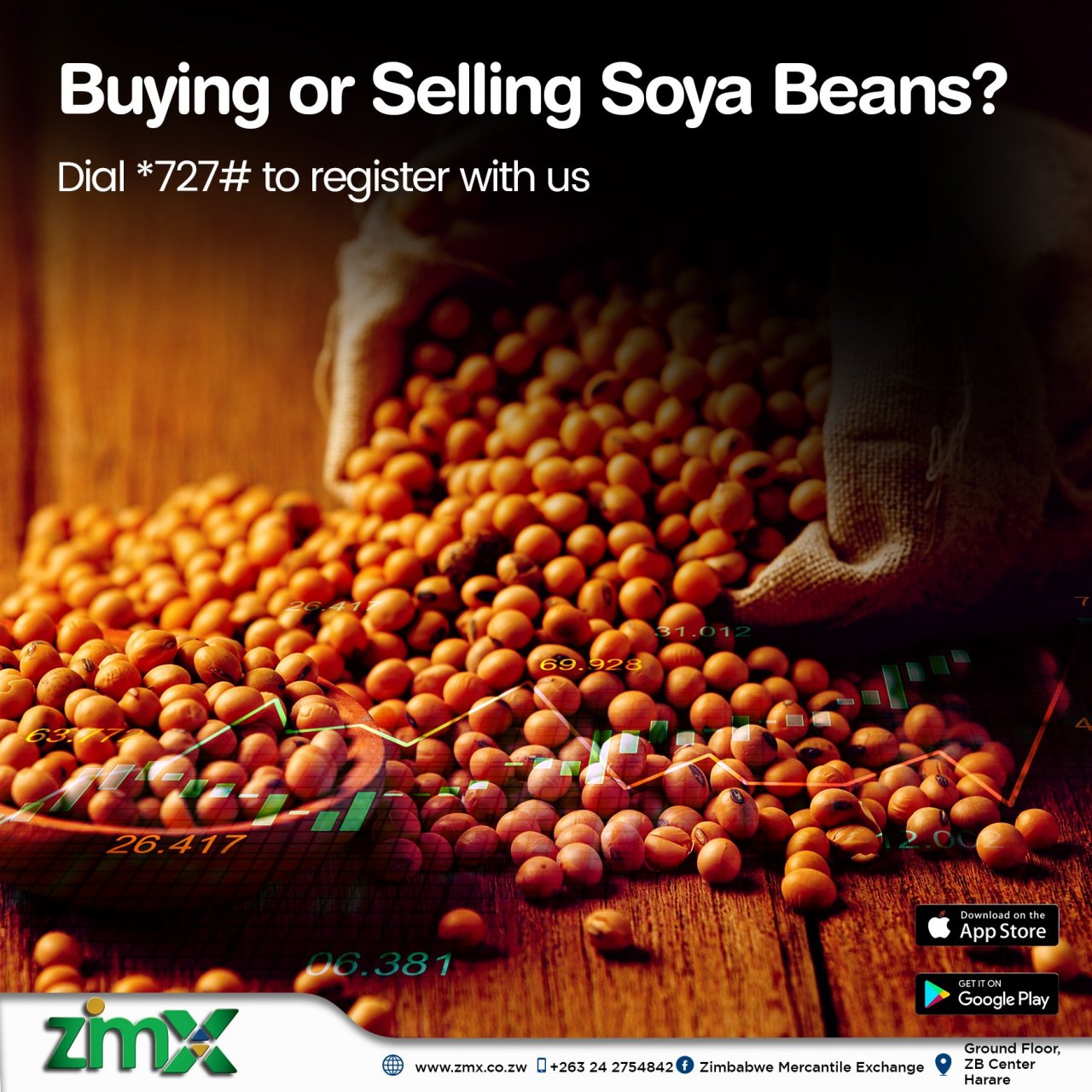 WHEAT farmers have said despite projections of a higher output this year, they are still dogged by several problems such as high interest charges and delayed payments by the Grain Marketing Board (GMB).

In May, the Reserve Bank of Zimbabwe drastically revised its interest policy, which pushed interest rates to 200%, from 120% previously.

The move was part of the central bank’s tough measures to contain inflation.Farmers’ concerns were raised during a wheat pre-harvesting conference held by the Zimbabwe Wheat Board in Harare.

The conference was held in the wake of government declaring a bumper wheat output of up to 380 000 tonnes this year, enough to feed the nation.

“There are issues that need to be solved so that we are able to export our wheat,” she said.“Another challenge we have is access to funding. It is difficult for farmers as the borrowing costs are too high.“These result in reliance on contract farming,” she said, as she expressed reservations over the contract farming model.

financial sector will not lend to farmers using the 99-year...